The Wines of Sherry Fortified wines are made when grape brandy is added to a wine and can either be dry or sweet. Most fortified wines are higher in alcohol content (about 17-20% ABV) and have a longer shelf life after they are opened.

Port wine is made in the Northern part of Portugal along the Douro river. These rare sweet red wines are made with dozens of Portuguese traditional grapes including Touriga Nacional, Touriga Franca, and Tinta Roriz. The grapes are collected and fermented together in open tanks where the grapes are stomped daily as the wine begins to ferment.

At a point during the fermentation, the wine is strained and blended with a clear grape spirit (with nearly 70% ABV) that stops fermentation and fortifies the wine. After this process, there are a series of winemaking steps that lead into the different styles listed below.

Sherry comes from Andalusia, Spain. The wines are made using Palomino, Pedro Ximénez (a grape, not a person), and Moscatel grapes. Wines are produced using varying amounts of the three grapes and are purposefully oxidized so that they develop nutty aromatics. 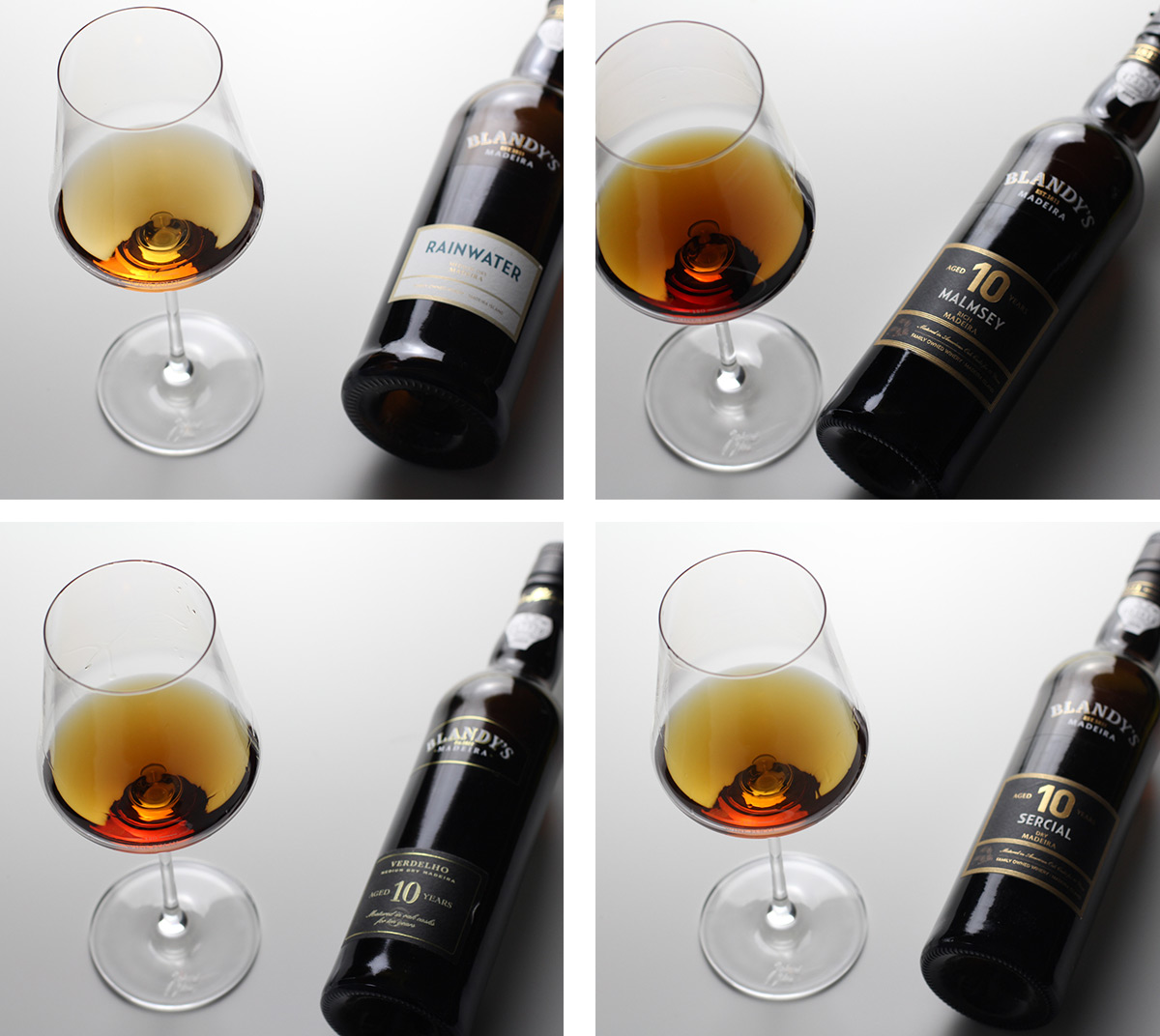 Madeira is a wine produced using up to 4 different grapes on the island in the middle of the Atlantic Ocean. Madeira is very unlike other wines because, in order to produce it, the wines undergo a heating and oxidation process – techniques that would traditionally “ruin” a wine.

The result is a rich fortified wine with walnut-like flavors, salinity and an oiliness on the palate. Because of the 4 different grapes used, Madeira range from dry to sweet making them work well alongside a meal or even as a pre-dinner drink. Learn more about Madeira here.

Vin Doux Naturel are made in a similar style to Port where a base wine is created and finished with neutral grape brandy. The term vin doux naturel comes from France, but this classification could be used to describe a wine from anywhere.