Albariño hails largely from five subzones in the Rías Baixas wine region, which spans the western Galician coastline in northwest Spain. Over the past 15 years, it’s blossomed into Spain’s most notable white wine.

Albariño, which is grown predominantly on old-school overhead pergolas, yields a highly approachable wine with a mix of floral, oceanic and citrus aromas. On the palate, a good Albariño is racy but not sharp, with a sense of minerality derived from the granite bedrock that exists throughout the Rías Baixas region.

A proper Albariño delivers tastes of lees (spent yeast), buttercup, peach, nectarine, melon, citrus and even a touch of salty brine, which results from  the nearby Atlantic Ocean influences, which makes seafood the best food to pair with Albariño. 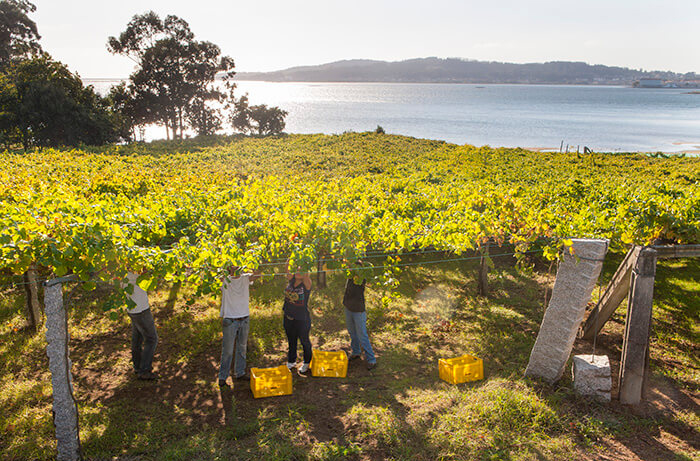 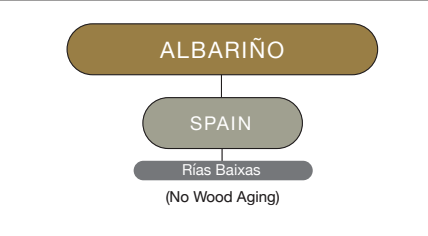